Cousin Itt is a diminutive, hirsute being, his visible form composed entirely of floor-length blonde hair. He has an IQ of 320, is often attired in bowler hat and round sunglasses, and speaks in a high-pitched gibberish that is understood only by his family

After a two-year hiatus, ReedPop is bringing New York Comic Con back to the city that never sleeps. Much has changed in the world since the biggest pop culture gathering on the East Coast celebrated its ast genuine edition back in 2019.

Cosplay attendee in his / her costume 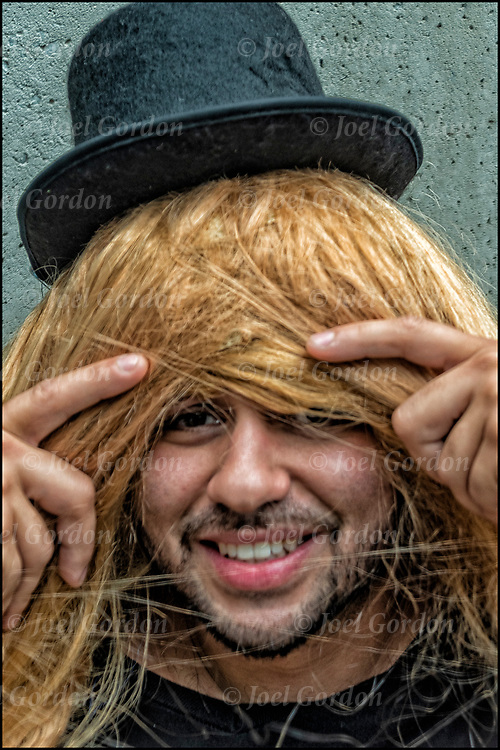