Yoshimitsu is a fictional character who was first introduced in the original Tekken game and has returned for all subsequent sequels in the Tekken series. Additionally, an analogous character bearing the same name, weapon, clan, and basic information was later carried over into Namco’s Soul series of fighting games as a major character, making his debut in the second game of the series, Soulcalibur, and has returned for all of the series main installments.

In Tekken 6. his sword is a cursed blade, and retains its power by killing evil doers and villains. Unless Yoshimitsu could restore the blades strength, the cursed sword would drive him insane. Yoshimitsu then struggles to hold his sword, which has been consumed/strengthened by the orb, to become an even more formidable power.

Wielding a sword, Yoshimitsu has many attacks that utilize it. He can perform slashes with it, use it to impale his opponent, and rotate it with his mechanical right hand in a windmill manner (he can also use this method to fly). Another use of his sword is in "Harakiri" moves, where he impales himself and/or his opponent with it, damaging them both.

Yoshimitsu's sword is a special Japanese sword passed down through many generations in the Manji clan. Its nature is incredibly similar to the legend of the swords made by Muramasa, in which a sword forged by Muramasa cannot be sheathed until it has killed someone. . 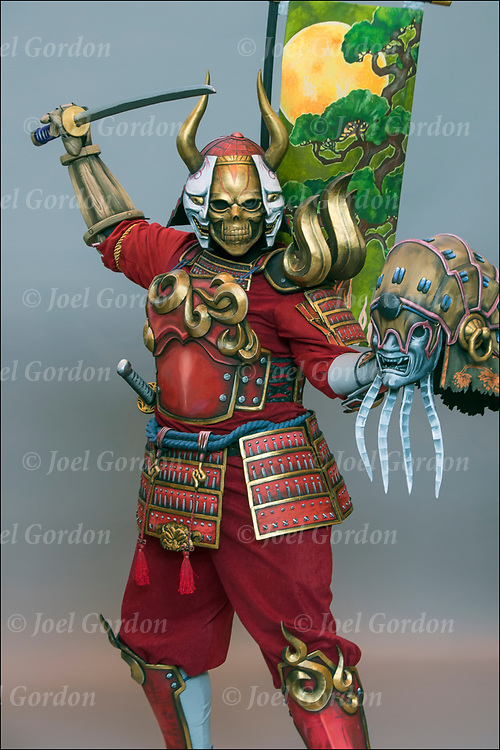