Ethnic pride and tradition in the Chinese Lunar New Year Celebration in New York Chinatown,The Year of the Monkey 4713. Dragon and Lion Dancing. Two-weekend celebration in the pan-Asian community.

For the Chinese, the dragon is a sacred, holy and powerful creature. In ancient China , this creature was used to represent Emperors and higher officials. Royalty were believed to be the descendants of the mythical dragon.

During festive occasions and holidays, peasants would portray the dragon in a ritual dance. A replica of the dragon was created using paper-mache, bamboo, and cloth. These components were then attached to bamboo poles for the performers to operate.

During a dragon dance, a pearl-like ball that symbolizes the sun is always held in front of the dragon?s head. It emulates the legendary dragon following the passage of the sun, rising through the heavens and setting into the sea. In addition to the imitation of the dragon's actions, percussion instruments would be played to match the movements.

Even till this day the traditional dragon dance is still commonly performed during joyous occasions to bring joy, luck, and prosperity to the world 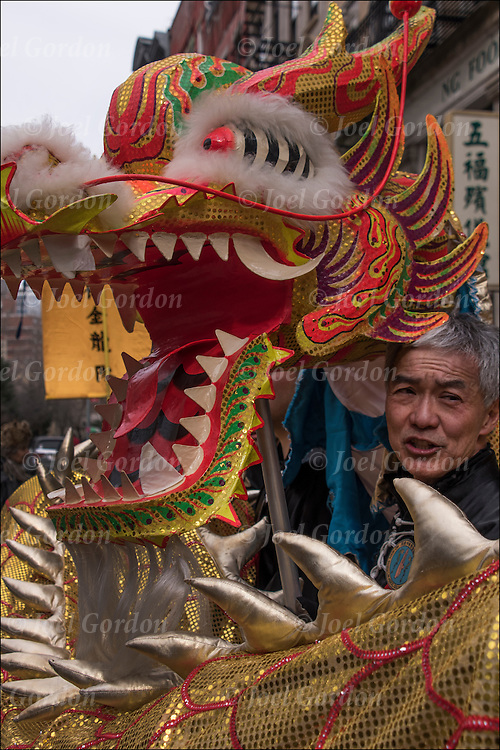