Black Lives Matter Banner outside of the YMCA on 14th Street.

As outrage grows nationwide over the death of George Floyd at the hands of Minneapolis police, several hundreds of protesters descended across the United of States chanting "I can't breathe" and “No justice, no peace!” as they marched the protests were mostly peaceful with no verbal confrontations with the police.

Floyd, a 46-year-old black man, was pinned to the ground by a white police officer who, video shows, put his knee on Floyd's neck for at least eight minutes before he died.

His death has led to massive protests across Minneapolis and the country, at times turning violent, with clashes between law enforcement and protesters.

In March, Breonna Taylor 26, an EMT and aspiring nurse, was shot by police to death eight times in her own home. In what’s been described as a “botched raid, ”officers barged into her apartment in Louisville, Kentucky, as she lay sleeping and fired multiple rounds.

According a lawsuit filed by her family, her killing was the result of a botched drug warrant execution. No drugs were found; the warrant in question targeted another person, who lived miles away and had already been detained by the time police entered Taylor’s hom 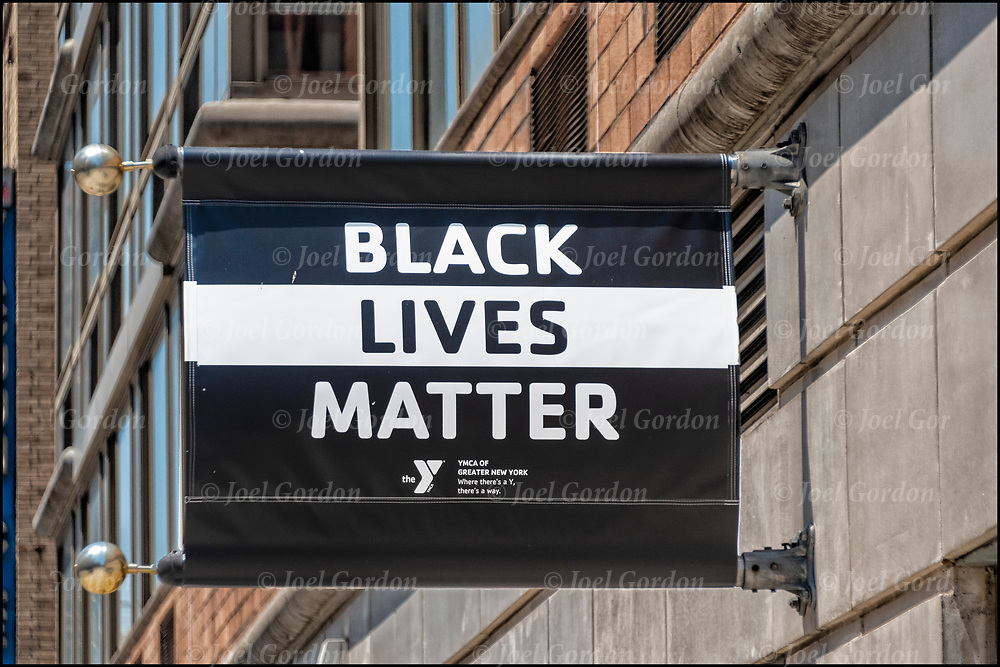