Portrait of Father Santiago Rubio as he explains how Our Lady of Guadeloupe as the Saint that joined the then divided people of Mexico.

The new people were born from the convergence of natives and Spaniards in the new mixed breed. The founding fact of modern Mexico was the mass acceptance of the Virgin of Guadalupe for two peoples who accepted Jesus and thus came together with the bond of faith. Jesus, presented as the one who gives his life for us put an end to the human sacrifices and flowery wars. The acceptance of Jesus by the natives put an end to the historical enmity of the Aztec Empire with all the other American peoples making peace possible. The Virgin laid the Foundation for peace and unity and thus made possible the new, modern, Mexico.

The shrine of Guadalupe was the birthplace of the new Mexico, there was born the hope of peace and unity, the new worldview, the new faith; there was born the capacity of forgiveness, of reconciliation for those who were not only different, but they were enemies to death. The Virgin of Guadalupe prophesied and embodied on her own person the new people: mestizo, Catholic, able to achieve its independence from Spain, with the brothers Bravo, Hidalgo, Morelos, who lead them to victory. Our Lady of Guadalupe inspired the Mexicans to defend their faith in the Cristero War in which many priests and lay people became martyrs and heroes. 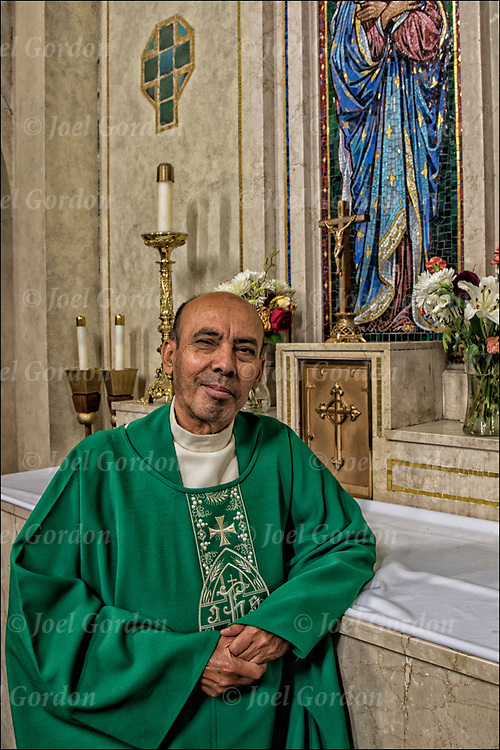