DragCon outside the Javis Center Queen posed for photo.

RuPaul’s Drag Race has forged a path into mainstream culture for the drag and LGBTQIA+ communities like no other show has. Since airing in 2009, the show has picked up nine Emmys, launched or catapulted the careers of more than 100 queens, and has spawned the bicoastal event RuPaul’s DragCon. Split between Los Angeles and New York City, DragCon has become the mecca for all things drag–for all kinds of people. 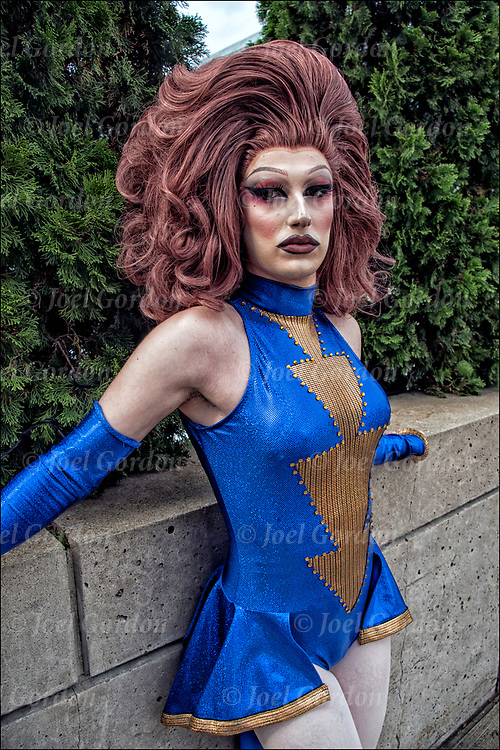