Cosplay attendee in her regal costume, as Royalty 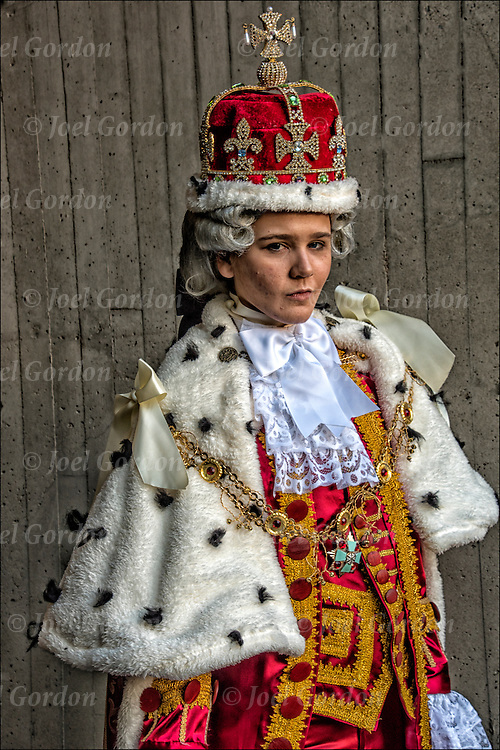