Wonder Woman is a superhero appearing in DC Comics. She is a founding member of the Justice League, goddess, and Ambassador-at-Large of the Amazonian people. Her homeland, the island nation of Themyscira, her official title is Princess Diana of Themyscira, Daughter of Hippolyta. When blending into the society outside of her homeland, she adopts her civilian identity Diana Prince. 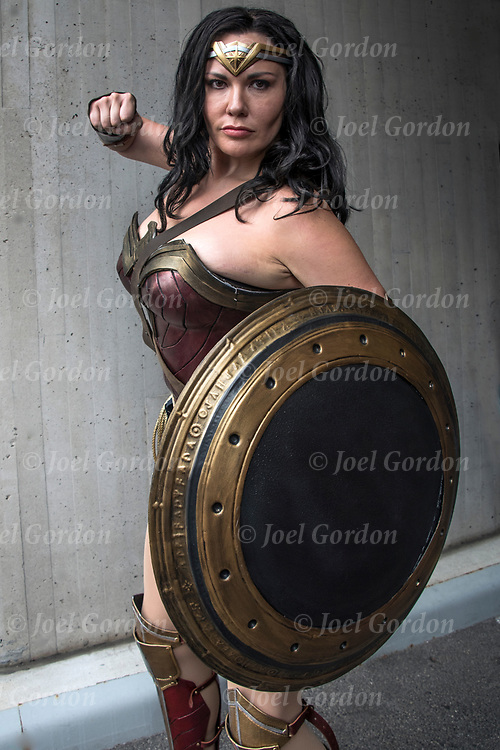