841 Broadway 8-story building, originally known as the Roosevelt Building when it was constructed in 1893. Cornelius Roosevelt, Theodore's grandfather, who lived on the block during the Civil War era.

This Romanesque Revival building is just one block from the newly revitalized Union Square Park. Yes, it was named after those Roosevelts, powerful merchants in 19th century New York before Teddy Roosevelt became the 26th U.S. President in 1901. 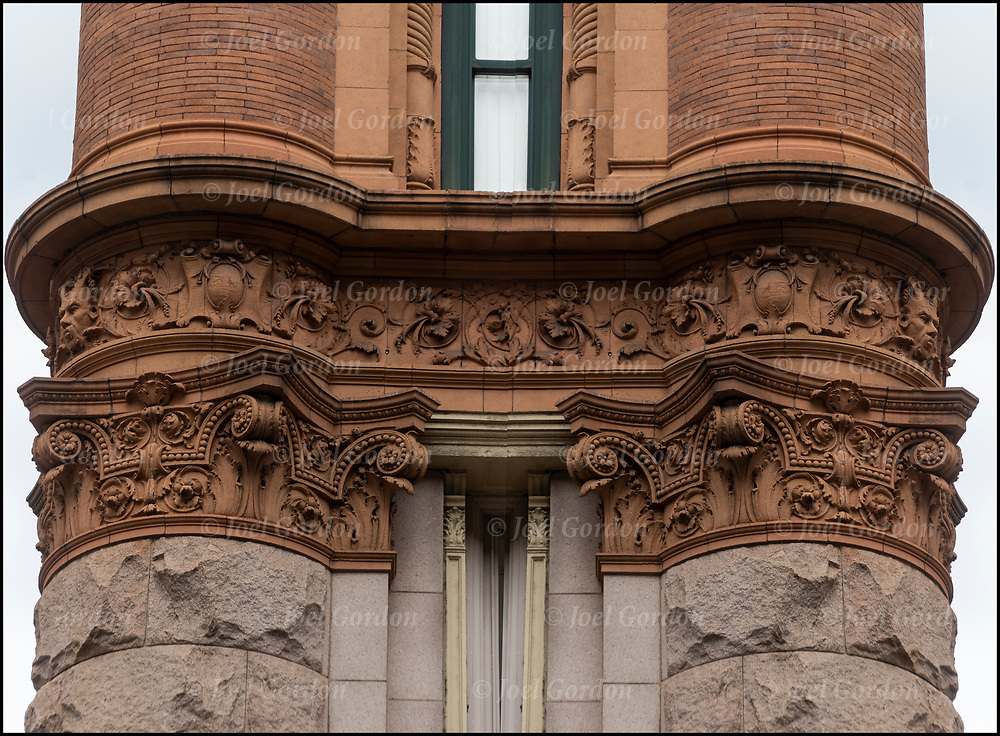