Cosplay attendee in her costume, as Undine.

Unsine is a French fairy-tale novella in which Undine, a water spirit, marries a knight named Huldebrand in order to gain a soul. It is an early German romance, which has been translated into English and other languages. Darj take on classic Fairytale Undine which inspired Little Mermaid "Siren". 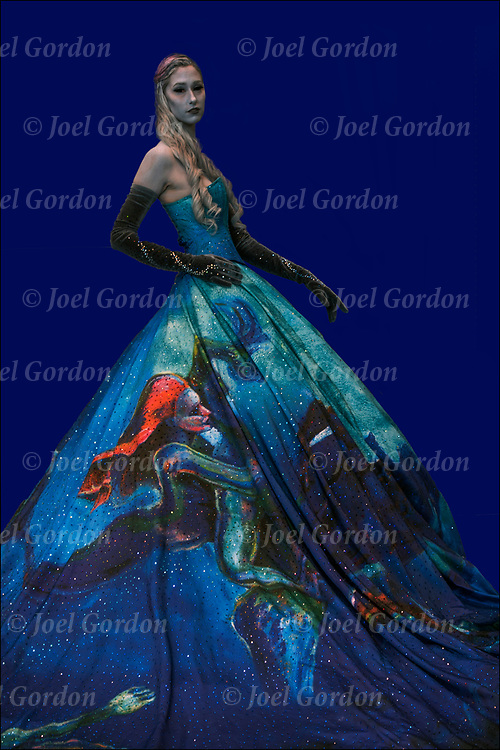